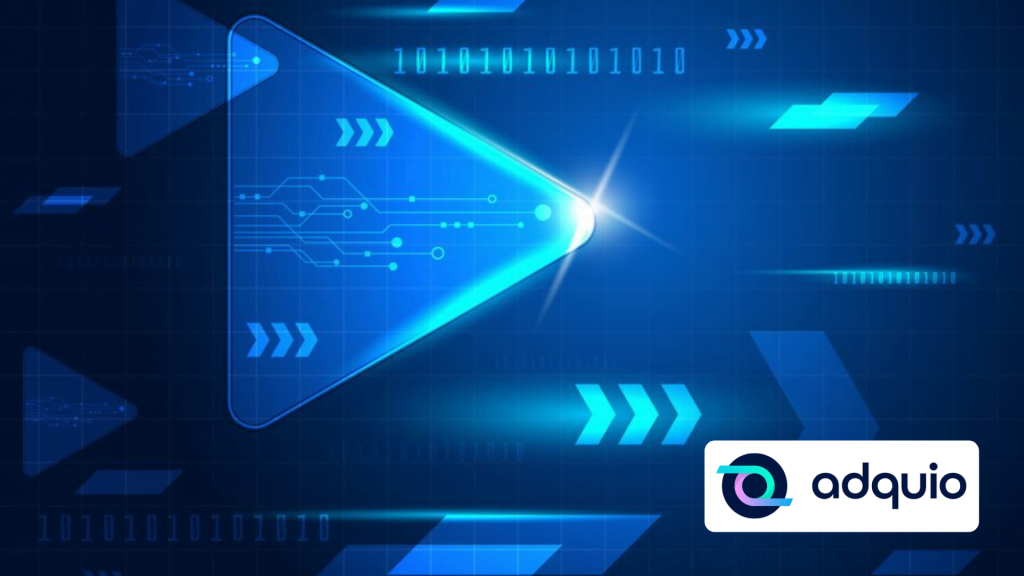 As many of you already know, our Adquio controllers have a power beyond any doubt, in a direct comparison we can say that they are up to 72 times more powerful than the average of other controllers in the market. It’s not just power, but how we use it.

Adquio is programmed in Node JS, this allows you to take full advantage of all processor cores at all times, this is possible because Node JS generates threads with your programs and distributes them among all cores. (Adquio incorporates 4).

All right, and how do we use all this power?

It would be useless to have power but no data to feed it. For this purpose, Adquio has multiple buses, both Ethernet and 485. In the market, other PLCs have one or two 485 ports, well, Adquio has 4. This allows us to connect a huge number of devices with Modbus RTU, Modbus TCP, BACnet MSTP, BACnet IP and MQTT protocols. Having so many ports multiplies the expansion possibilities.

This allows us to collect data and control many devices with a single controller, and if this is not enough, we have a plan B.

Our controllers can be locally networked with each other so that one controller can use the other’s devices as if they were its own, but how do you do this? You just need to create a user and password on the computer that will serve data. The “consumer” computer only has to connect to the data server with those credentials and can select which devices it wants to “import”. These devices can come from any type of bus, with any type of protocol, it does not matter their origin, for Adquio all of them will be devices and variables.

In this way, the Adquio that receives the data has available all the devices and variables, not only its own, but also those of the slave devices connected to it. With this, you can easily add 4 more 485 ports to your controller by simply connecting an Adquio Mini as a slave to your main controller.

The programmer is going to work with devices and variables, without having to know their origin, nor through which protocol or port they have arrived, all this is no longer relevant for him. In the same way, the system knows that if a variable is modified, it must go to the Adquio that collected it at the time, but all this happens in a completely transparent way.

The best thing about all this is that by working over ethernet you can interconnect any Adquio model. For example, Adquio Server as the master device and any number of Adquios as slaves, each with full network connectivity and 485 ports.

As you can see, not only do we have more than enough power, but our communication possibilities to reach any type of installation are almost infinite.

Get the most out of your Casambi devices

Why is Adquio programmed in NodeJS? 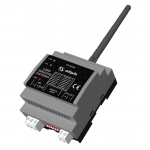 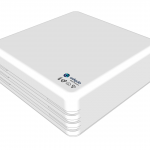