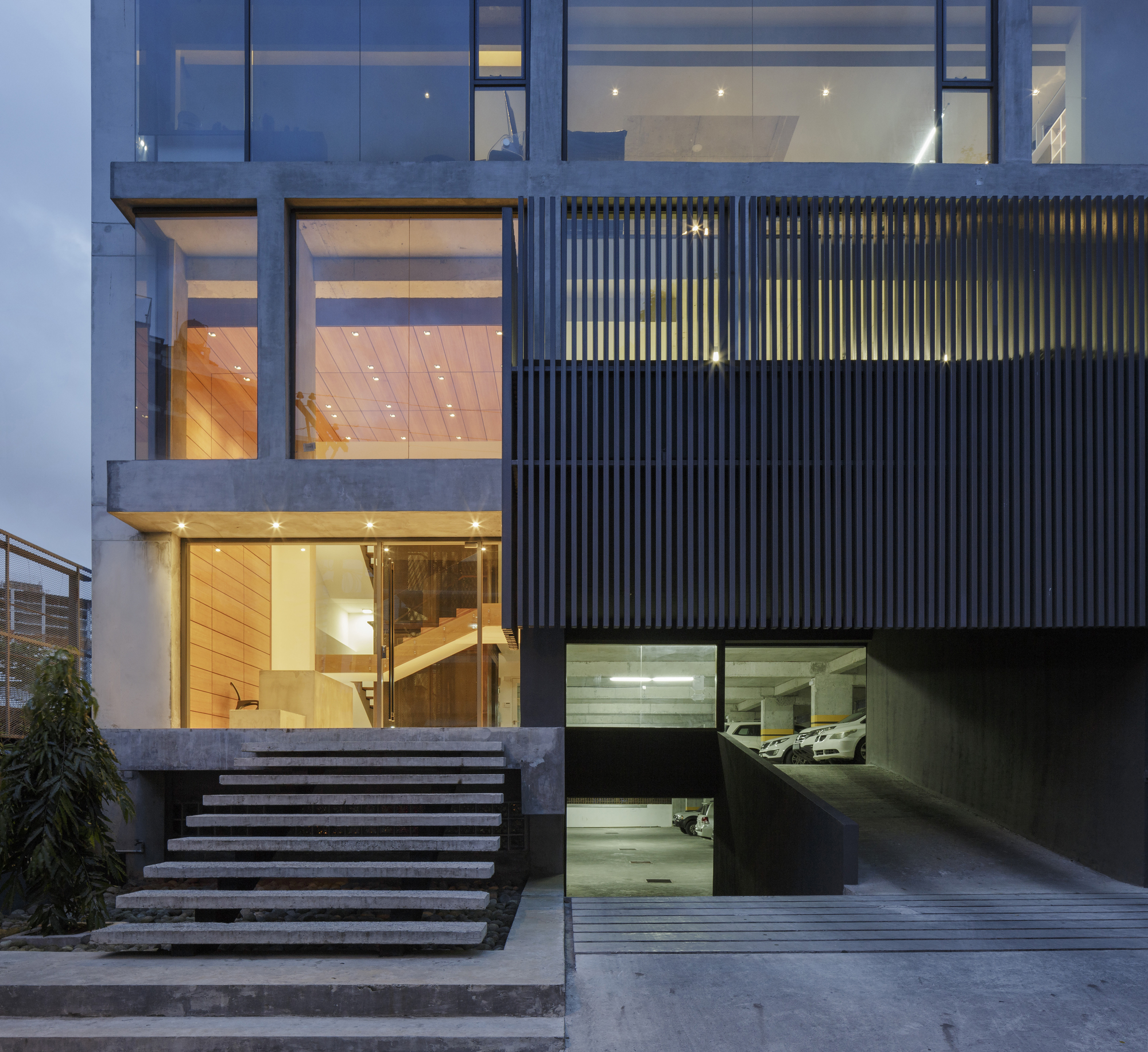 Adquio to solve a KNX installation

In this case, we tell you how we use adquio to troubleshoot an installation KNX .

We are in the Ventura Building, in Panama City, a entire office building with automated lighting with KNX controls for all your switches and controllers.

The installation had stopped working because the KNX relay drivers were not responding, so staff had to go to the electrical panel to turn the lights on and off of the entire building manually.

The additional problem was that to manage the KNX installationa software calledETS (paid) . In addition, it was necessary to have the project that was created for this building in a suitable format to be read with this ETS software. With this project, it would be possible to replace the relay controllers with others from another brand and load the configuration to them, but this time, it was impossible to locate the installer who had made the project and, therefore, getting the project in ETS format was not feasible, which meant that a huge effort had to be made to fix it. The project had to be completely redone from scratch.

The solution: Adquio in a KNX installation

Our solution was incorporate a BACnet converter into the KNX bus . A technician went around the building flipping the switches and informing another colleague where he was and what light was on. In this way, we were giving name to all the variables that came from the KNX bus , as we went monitoring bus messages .

Once this is done, we install a Adquio Lite together with 3 modules of 18 modbus relays . These manage all the lighting circuits. Now it is possible that Adquio lite receive all lighting status changes in real time through the gateway . In this bus, only the switches remain, but there are several dozen. With this information, Adquio Lite acts on the relay module to activate the corresponding lighting circuit .

Finally, we removed the old drivers and installed a touch screen on each floor that allows manage all light circuits centrally, although the original KNX switches still work.

And with this we have finished this success story, we hope you liked it and that it has served as an example of one more solution that we can offer with an Adquio controller. 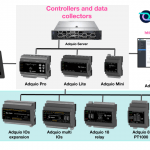